Why children books are important? 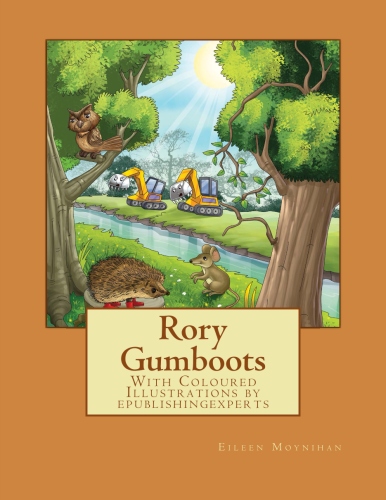 Sitting on my mother’s knee with a book, I turned pages and pointed at the illustrations. Matching words with pictures helped me to read. I loved the surprise of pop-up books particularly.

‘When We Were Very young’, and ‘Now We Are Six’ by A.A.Milne helped develop my poetry journey. E.H.Shepard’s illustrations made the books extra special.
I also enjoyed the poetry of Robert Louis Stevenson, and the illustrations by Myrtle Sheldon in ‘A Child’s Garden of Verses’.

My mother introduced me to the ‘Little Grey Rabbit’ series written by Alison Uttley, and illustrated by Margaret Tempest. The illustrations in particular had a big influence on me, and I’m sure has influenced my writing in my e-book ‘Danger in Noddinghead Nook‘.

Because I wanted to enhance my story I contacted Team ePublishingeXperts to develop illustrations for the same book but with pictures. It will be retitled as ‘Rory Gumboots.’ I had imagined the pictures in my head, and with much discussion with Team ePublishingeXperts they helped me to put my imaginings into reality. See Images here. This illustrated edition should be available soon.

Another e-book that Team ePublishingeXperts illustrated beautifully for me was ‘The Reckolahesperus.’

This story came from an idea I had about my own childhood. If I or my siblings came in messy from play, my father used to say, “You look like the Wreck of the Hesperus.” As a child I thought this was some kind of strange creature–thus ‘The Reckolahesperus‘

Of course like every child I loved Enid Blyton, starting with Noddy and Big Ears whose images were created by Dutch artist Harmsen van der Beek. I loved those illustrations. They were bright and clear and definitely brought Noddy’s escapades to life.

Many of her stories involved fairy folk such as gnomes, elves, brownies, pixies and many others. I loved this fantasy world. I then moved onto her adventures with ‘The Secret Seven’ and ‘The Famous Five.’ My brother won a hardback version of ‘The Island of Adventure.’ I couldn’t put it down. I remember reading all night with a torch under the bed covers.

Some of my favorite books that stimulated my imagination are:

Well I have enjoyed this trip down ‘memory lane’, and I’m sure I’ve left out many writers and illustrators; but I do seem to have been influenced a lot by books from my parents’ generation. It is clear that the written word and imaginative illustration help to make fond and vivid memories in a child’s mind.

Eileen Moynihan was born in Essex England, and grew up on the Isle of Wight from the age of three. At the age of 22 she moved permanently to Ireland, where she lived in West Cork, and more recently near the border between Co. Roscommon and Co.Longford. For most of that time she was teaching children with Special Needs, and raising her three children. After taking early retirement, Eileen loves to write books for children. 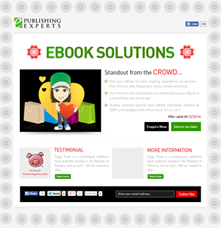